Lesson 34: God Is Always with Us

A hot day drives C.J. and Staci inside to explore the cool basement of the Collins Mansion. The recovering of Mr. Collins’ private journal leads them to the discovery of a lifetime! But someone lurking in the shadows will do anything to keep them from it.

God in the midst of the storm

In the aftermath of Hurricane Katrina, tens of thousands of homeless refugees poured into nearby states. Some grieved the loss of loved ones; others simply tried to take inventory of what was lost and what they could count as blessings. Times like these can challenge our faith. We might find ourselves wondering where God is when these devastating events happen. David Carl explains in this week’s Director’s Notes that God is always present and always in control—even in the midst of the storm.
Download Teaching Tools

January 14, “Whose Name Is Jealous”

Lesson 35: There Is One True God

The local baseball team is on the brink of winning the championship, when an injury sidelines their star player. But Gooz finds a “lucky” penny, and the Cavalry is on a roll. Now “The Club” must decide if the team’s dependence on the penny is just some harmless fun or takes their focus off of playing to please God.

In whose god do you trust?

We don’t think about idol worship much anymore, unless we’re sitting down to watch TV’s ratings darling, American Idol. In fact, most of us don’t pray to a hewn stone or wood-carved god or make sacrifices to appease a deity in hopes of making our garden grow. So the concept of “idol worship” seems foreign to us. Yet we may be guilty of placing an idol in front of the one true God when we try to wrestle control of our lives away from Him. In this week’s Director’s Notes, David Carl explains why anything less than fully trusting in God may be as bad as bowing to a stone idol.

C.J. tries to bring peace between “The Club” and Hugh. Being a peacemaker is certainly what God would want, right? But C.J.’s idea to bring the “two tribes” together explodes when his methods betray his good intentions.

God helps those who help themselves

The aphorism, “God helps those who help themselves,” is not in the Bible. But a nationwide poll conducted by the Barna Research Group concluded that 82% of Americans believe it is. To some extent the phrase has merit—we would be foolish to assume that God wants us to sit around waiting for Him to act when He has called on us to be His hands and feet. But in this week’s Director’s Notes, David Carl tells about the dangers of not “waiting upon the Lord.” When we place our goals above the importance of our relationship with God, we set ourselves up for catastrophic failure.

Staci tells “The Club” the shocking news: Hugh wants to join the club! But the club only wants him if he’s changed his ways. Hugh is seen doing good deeds and being kind to others. His transformation even impresses Miss Harbor. But C.J. quietly struggles with how one can know if a person has really changed.

Anyone who has wandered into a penny arcade has probably spent some time playing with a “love tester.” You know the one; you grip the handle and a ladder of lights flash from “clammy” all the way up to “hot stuff” as the machine “senses” your level of ardor. And if you were on a date, you hoped you rated pretty highly so as to not give any false impressions to your companion about your romantic ability. If a “love-o-meter” existed that could actually measure the love we have for others, would we ever risk playing with it, knowing we might rate “cold fish”? David Carl explains that, for Christians, true love for each other and for our neighbors is the distinctive quality that should set us apart as God’s people.

You can enjoy more Paws & Tales with your kids in the Insight mobile app.

The Paws & Tales Paws-cast is available in the following podcast directories: 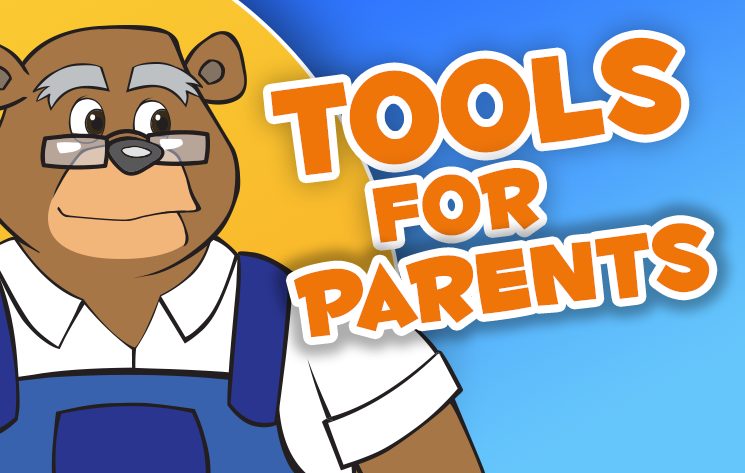